The area’s go-to for fun, events, and more!
Get In Touch 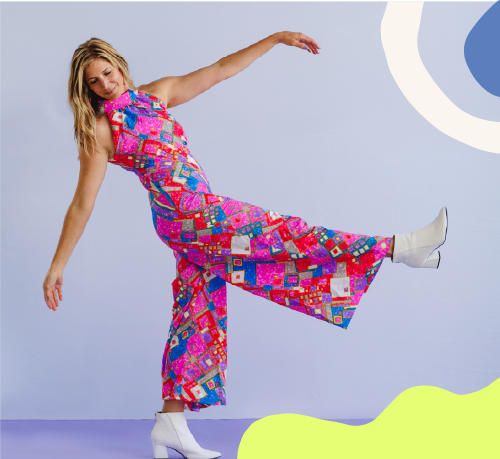 Sign up for events, happenings & cool news to your inbox

We Are a Marketing Company
& We Love Harrisburg

Passionate about promoting and uplifting small businesses and showcasing the greater Harrisburg area and all it has to offer.

Sara Bozich’s Blog is a well-tended garden fed by a clear passion for the greater Harrisburg area. The blog and Sara’s extensive social media network also serve as a platform to uplift her clients.

Sara is an award-winning writer, producer, marketer, and social media manager with 20 years of experience highlighting Harrisburg area businesses, with a focus on food, drink, and fun.

Sara has hosted countless events throughout the greater Harrisburg area, from Happy Hours to festivals, and currently showcases Pennsylvania vendors in the SoMa neighborhood of downtown Harrisburg via the “sip” series and SoMa Block Party series.

Beyond her dozen-plus-year tenure as a nightlife columnist for PennLive, Sara has provided her readers with the best things to do in Harrisburg via her hand-tended Weekend Roundup feature for more than 15 years. The Weekend Roundup is produced independently each week and is syndicated in TheBurg magazine’s website.

Current and past clients include: 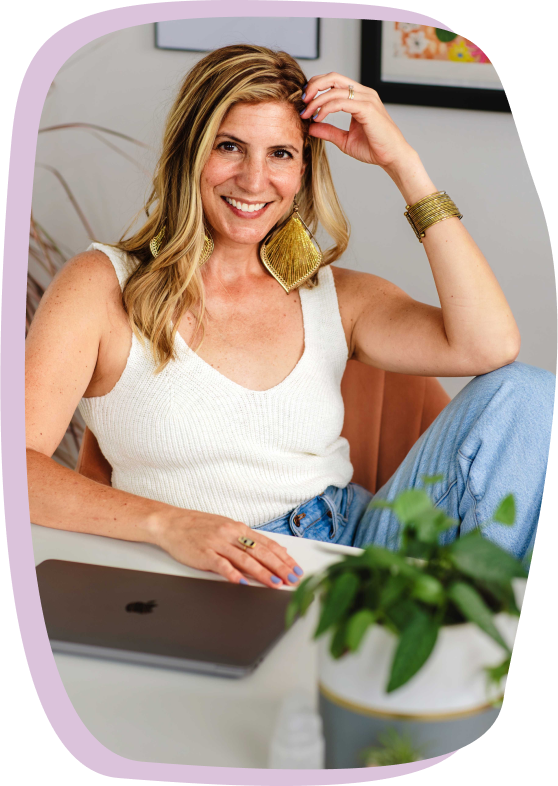 In her work with the local video production company, GK Visual, Sara played a major role in productions like What’s on Tap, a web series focused on highlighting community leaders; Burg in Focus, a series produced in conjunction with TheBurg; Brewed in the Burg, a feature-length documentary on the Harrisburg beer community; Poured in Pennsylvania, a Mid-Atlantic Emmy-nominated documentary on Pennsylvania’s beer industry, and its successor, Poured in PA: The Series.

Sara has written for nearly every area publication. Her experience also spans into state government, where she ascended the ranks of the House Communications shop, writing web copy, newsletters, media releases, and much more for a variety of House members. Here, she was responsible for bringing social media to the caucus.
Community Involvement
Sara has served on various local and community boards and committees, including Harrisburg Young Professionals, Friends of Midtown, PA Eats, TFEC, Joy to the Burg, among others. She cofounded Run Positive, a 5K fundraiser for the surviving children of local music promoter, Jersey Mike. Sara also cofounded and co-organized Harrisburg Beer Week, a 10-day craft beer celebration that raised $200K+ for local emergency responders.

Sara is joined by an energetic and enthusiastic team of
contributors and event staff.

Fresh from her marketing degree, Megan is making the magic happen behind the scenes

Dan brings his years of restaurant industry experience to dip @ soma and sip @ 17, where he oversees guest vendors and the SoMa Block Party Series

Hope covers arts and theatre throughout the Harrisburg and Lancaster areas 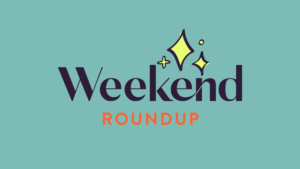 Happy Groundhog Day – Please enjoy this take I wrote for my college newspaper. Plan your weekend with my weekly list of things to do around Harrisburg and central PA!

Plan your weekend with my weekly list of things to do around Harrisburg and central PA!  What you’ll find: For something new: Wishes for Drew Pint Night at Boneshire tonight,