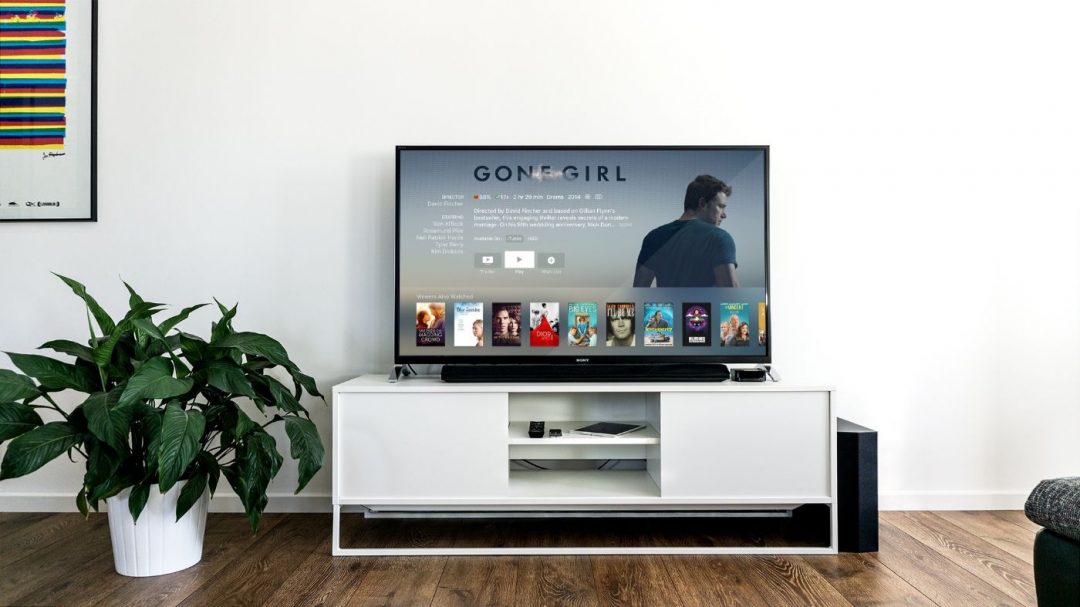 I haven’t been sleeping well lately, and I don’t know why, but today I took a pretty good nap, and I hope that helps.

Ten years ago, I was all into what I now call “old new-school punk rock.” You know, Green Day before the political message, Rancid, NOFX, The Cure — all kinds of things. Music was my outlet as a rebellious teenager; the lyrics had meanings that applied so appropriately to me (or so I was convinced) and the beats and rhythms got inside me and made me feel like the music was made just for me.

I went to shows and wore band tees and collected flyers and stickers and pins. I would’ve told you that music was my salvation, and I deeply meant it.

When I kindly grew out of this phase during college (my mother was just glad I started wearing nicer clothes), I realized I hadn’t listened to the radio in years. I was soon turned on to many new genres — most of which I lump into a category I just call “college music.”

College music was Sublime, Barenaked Ladies — I learned to tolerate Pearl Jam and Dave Matthews Band, but I’m still not a fan — Fuel (a band from home that I had shunned when I was here because I was too “punk rock”). It was also learning some hip-hop, classic rock and even some techno.

But essentially, I abandoned my connection with music. It became about listening to what made me feel good, what made me want to dance. We sang along and made up moves to the Backstreet Boys and memorized all of Billy Joel’s lyrics to “We didn’t start the fire.” We related to Lit’s “My Own Worst Enemy,” and reveled in 80s classics.

Even since college, I maintained my disconnect with music. Used for fun and feel-good purposes only, I only listened to the radio. Even since I got XM Satellite radio in my car, I mostly listen to Chrome, the funk and disco channel.

I haven’t liked many local original bands because the common genre is hard rock, which does absolutely nothing for me, musical disconnect or not. It just sucks, and I stick by that.

Sure, some songs continue to develop their own meanings, or remind me of times, places, life. But I didn’t have that need for it like I once did. I learned to work without music, and sometimes in my car, I’d just forget to turn on the radio.

Something changed. In me, maybe. I don’t really know.

The second thing — and the whole point of this tedious post — is that I got hooked on Death Cab for Cutie. As a huge O.C. fan, I’d heard of the band for awhile, and even noted that their popularity was beginining to soar. I was in the mood to try out some wuss rock, as I call it, and I saw a blog item linking to a leak of their latest album, out next Tuesday.

I sent it to my wuss-rock-loving friend, Paul (who, incidentally, is now a resident of the real O.C.), but he already had it, so I figured, what the hell, I’ll give ‘er a listen.

The first time around, I made fun of lyrics, and kept wondering what the big deal was — was I really supposed to wet my pants over this? I listened again, and some of it started to get into me. By the third listen, I was hooked, and I played it two more times.

Death Cab for Cutie is crack for my ears.