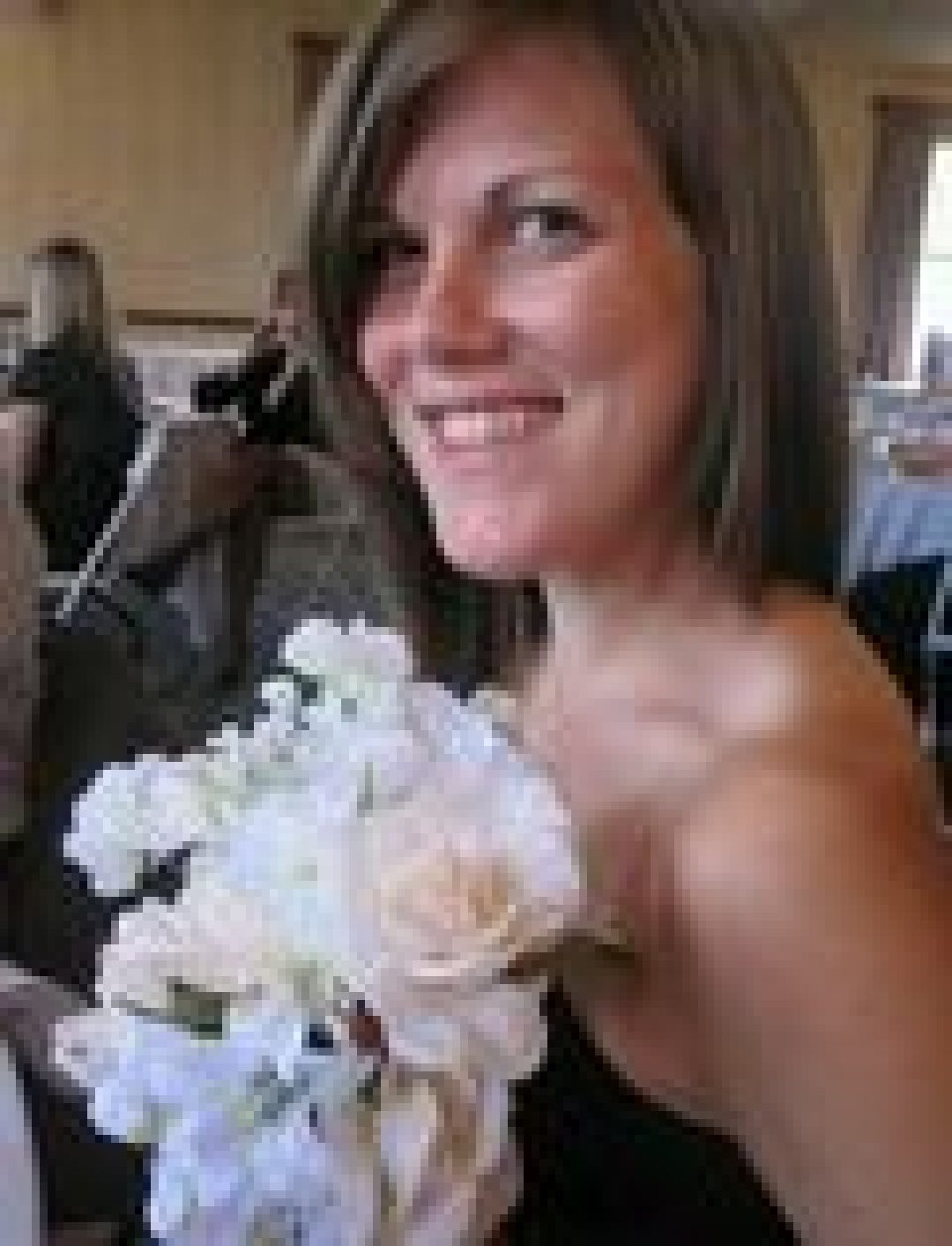 I'm not athletic. If you throw a ball at me, I will duck. I've never made it to first base (well, in kickball). My ultimate Frisbee team lets me play only when we are winning by more than 15. I am always the last person standing in a round of dodgeball because I am very good at cowering in the corner.

I embrace this non-athleticism. My parents tried to make me an athlete, they really did. After disastrous bouts with basketball, cheerleading, soccer and softball, I finally stuck with competitive swimming through grade school, high school and college.

During my last dual meet of my senior season in college, I blew it. I lost to someone I shouldn’t have, a freshman. She was in the lane next to me, and I remember seeing her pull ahead of me during the last 100 yards of the 1,000 yard race. I should have won the race. I deserved to win the race. I threw my goggles and cried afterward. And then, after 14 years of two-hour practices and daylong swim meets, I hung up my cap and goggles. I was burned out, and I didn’t want to smell like chlorine anymore.

When I started a desk job I migrated to the elliptical, mainly so I didn't get fat. If it was nice out, I would walk along the river after work, trying to not get trampled by a runner or cyclist. I had always thought of runners as elite athletes, while maintaining that I most certainly could not run. In fact, at the first memorial 5K for a good friend of mine, I made a point to walk every step of those 3.1 miles.

Then, one day, I laced up my sneakers. I'd do the same thing countless times afterwards, but this time, it was somehow fresh and new — I had decided to go for a run. Not very quickly and not very far, but I was running. I stuck with it, mainly because I am way too stubborn to quit anything, and I continued to up my distance until I was able to comfortably run three miles. I loved running up and down Front St. I liked how I felt after I ran. My hamstrings would be sore and my calves would ache, but I felt so accomplished.

Then, my competitive nature got the best of me, and I signed up for a sprint triathlon with a 5K at the end. I knew I could swim. I didn't have a bike, but I borrowed a decade-old mountain bike that made a loud squeaking noise every time you moved the pedals. I knew I could kind-of run. I didn't even know if I'd finish it, but I did. I didn’t come in first or second; in fact, I was in the bottom half. But I loved it.

Crossing that finish line was one of the proudest moments of my life. I never thought I'd do a real event that included running, and now, I was officially a triathlete. Soon, I did another sprint triathlon. Then, I accidentally won the women’s division of that same memorial 5K I had walked two years earlier

Once triathlon season winded down, a friend of mine suggested we do a half marathon. I laughed in his face. I was thrilled I could run five miles; there was no way I could run 13.1.

And so I did run a half marathon, despite some knee trouble for the two weeks preceding it. I even finished in a much-faster time than I had anticipated. I limped into the restaurant after and my legs ached for two days. But I was smitten with running. So I decided to do another half marathon. And then I ran a third, still smiling, despite the single-digit temperature in Central Park that day.

I started running all the time. I ran in snowstorms, even in ice, using YaxTrax. I ran in rain. I rain in extreme heat. If I was scheduled to run that day, I ran. It became a part of my self-identity. I was no longer a "former swimmer." I was a runner.

Running isn't always fun. It sometimes hurts or I'm slower than I like to be. Sometimes, the weather isn't ideal. Sometimes, there aren't enough shirtless guys around to keep me distracted. And then sometimes, I really want to go out the night before a race and have 14 rum and diet cokes.

So, you'll be hearing from me about running and even biking and swimming. I also occasionally take fitness classes, solely for the purpose of reviewing them (although, don’t ask me about the time I tried Zumba).

While running is my favorite, I know it's also not for everyone. It's what I do. It's one of my passions. And to be honest, I really do like the race t-shirts.        – Kelly