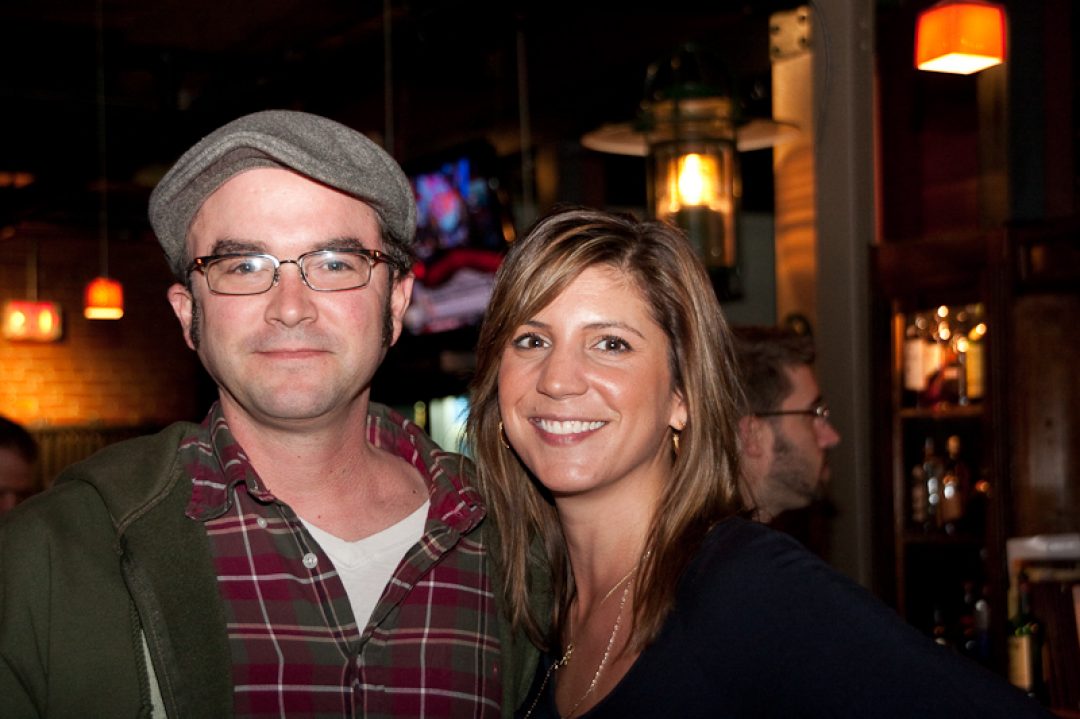 Last night, Tara Leo Auchey told me that Jersey Mike and Sara Bozich were two names that went together, that people often thought of one with the other. 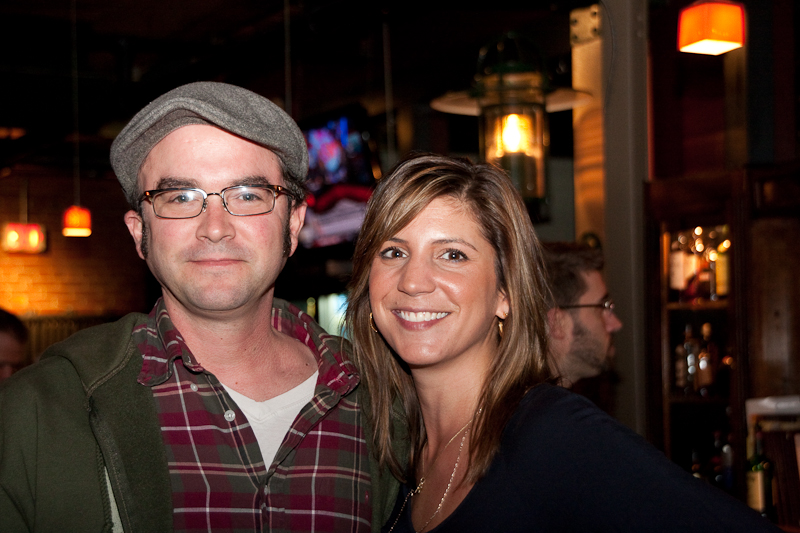 When Mike and I first really became close friends, we thought that part of a reason to do a podcast – besides finding ourselves incredibly interesting and amusing – was because people would be surprised to learn that we’re friends. We definitely broke through that idea, something I was humbled and honored to be reminded of yesterday as my phone and every social media channel blew up with the news and consolation.

Recently, Mike and I had randomly reminisced about our friendship. In a search for something else, I stumbled upon one of our early email exchanges – from February 2005. I told him about it, and he said, “Forward it to me!” That guy was awesomely sentimental.

I had emailed him about a new venture I heard about, looking to see what he knew of it (as an aside, I could write a book about the things that were supposed to happen in Harrisburg). We often would chat about industry news and gossip – and of course more so as we got closer over the years – and he took the opportunity to invite me to a show.

Kidding about the ‘pumping for info’ thing–

Not sure about Duckdown..but what I am sure of is the RTP Anniversary Bash at ABC on 2/11 which you are guestlisted for (not banned there too, are you?) 😉

herbie, The April Skies, Sara B, ADG, Mike Banks, Finks Constant, The Green Onions and Spotus 8-1AM
Launching RTP Merch and the first ever Compilation Disc.

I went to the show, took three people with me, and covered it for my Out with Sara column. Mike replied later that he hadn’t invited me simply for coverage, but instead just wanted some 20-something people in the room, trying to build the Abbey Bar as a spot for the young and hip. We were both in our 20s then – ha! In fact, around that time, The Patriot-News recognized Mike as a “Top 20 in their 20s.”

I don’t know what made us get super tight, become “boys” as we would say. I just know that when we sat in Shady’s, smoking cigarettes, drinking cheap beer and probably having a couple too many Washington Apple shots, we got way too excited about sharing stories with each other. But it was Mike who thought we were entertaining enough for a podcast. It often makes me nervous to be near a live mic because I am a writer – I like to be behind the keyboard where I can put thought into crafting my words.

While working on the site redesign last week, I stumbled upon our podcast and listened to most of Episode 1. He was right, we were pretty damn funny. I texted him, “Listening to OTR Ep1. We are great.”

His response, “Want to start another podcast?”

I told him, Yes, a million percent. We just needed time.

On Tuesday, he texted me, “Impromptu beers?”

I will kick myself forever for not going. I had too many deadlines, two big projects on top of my usual weekly work, and I said, “Next time!” A tiny little part of me even then thought, what if there isn’t a next time? But you can’t live life like that either, in constant fear of losing people. I wish I went. I wish I’d had one more night. I wish I didn’t fill up my schedule so much that I couldn’t grab a beer with someone I’d never see again. But hindsight, right? What can I do?

I fear that you’re expecting something more compelling from me. That because I’m a writer, I’m supposed to craft something perfect for our friend. But I don’t know how. This all feels so hollow to me.

Yes, Mike was everything people are saying about him. He was the most well-intentioned, big-hearted person I know. What is amazing is that so many of us have our own relationship with him. So much love, man. My heart aches, as yours does. And we will keep on, as he would.

Remember his family, his friends, his children. Continue to let him inspire you. We will do big things in his name. We have to.

I’ll re-post all of our old podcasts, which you can find on our old Facebook page. Such trendsetters!

And let’s add to this — Fun Facts about Jersey Mike: