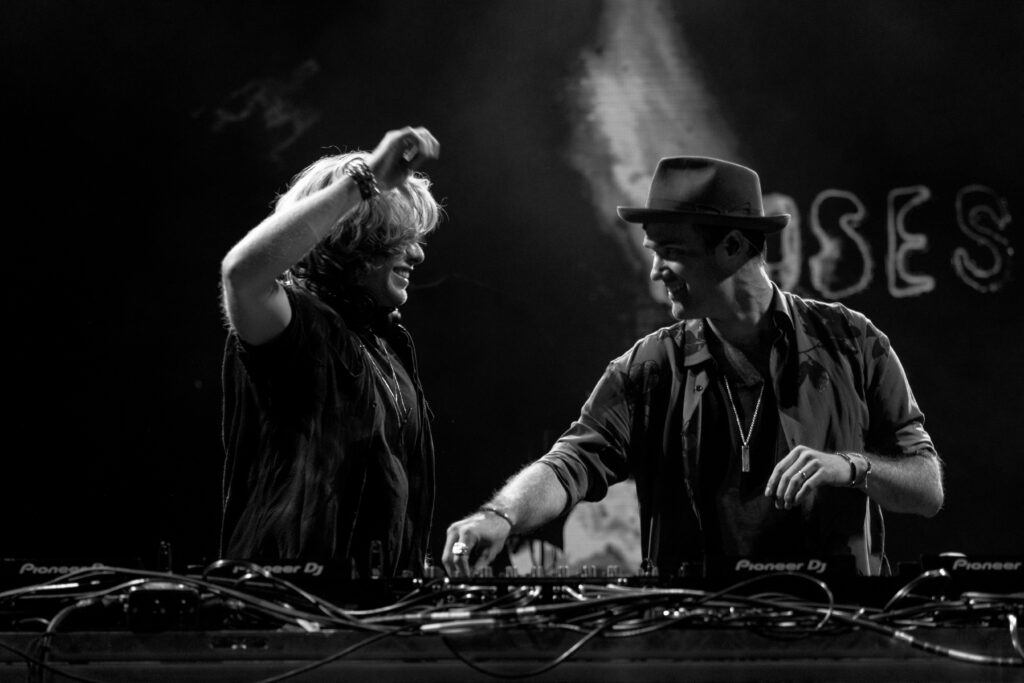 Enter to win a pair of tickets to see HU Presents Bob Moses on Dec. 8 at XL Live in Harrisburg. The live music scene in Harrisburg is fire right […]

Harrisburg University Presents announces its full Summer Concert Series in Riverfront Park lineup for 2022. Live music back — and let’s say it, better than ever — in Harrisburg. Harrisburg […]

The Depot in York: A Legend in Live Music

Metal is and always will be my first love. I remember some of my earliest albums my brother gave to me: — Megadeth “Rust in Peace”, Motley Crue “Shout at the […]